This is a valley of ashes–a fantastic farm where ashes grow like wheat into ridges and hills and grotesque gardens; where ashes take the forms of houses and chimneys and rising smoke and, finally, with a transcendent effort, of men who move dimly and already crumbling through the powdery air. Occasionally a line of gray cars crawls along an invisible track, gives out a ghastly creak, and comes to rest, and immediately the ash-gray men swarm up with leaden spades and stir up an impenetrable cloud, which screens their obscure operations from your sight.”

14 years later, Robert Moses turned it into Flushing Meadows Corona Park for the 1939 World’s Fair. He sequestered the ashes in the foundation of the Van Wyck Expressway. 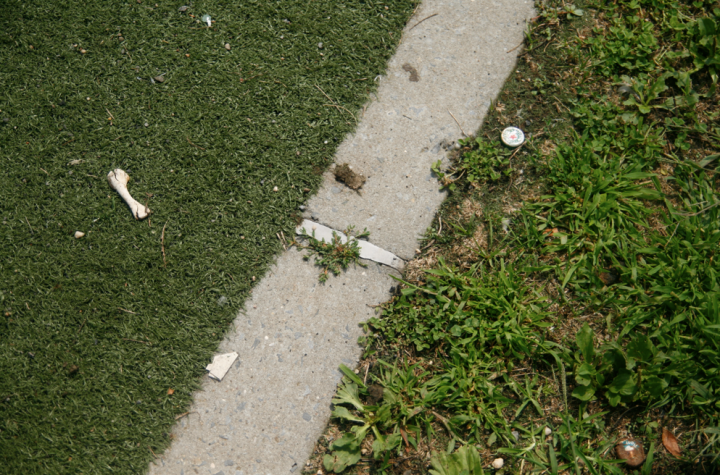